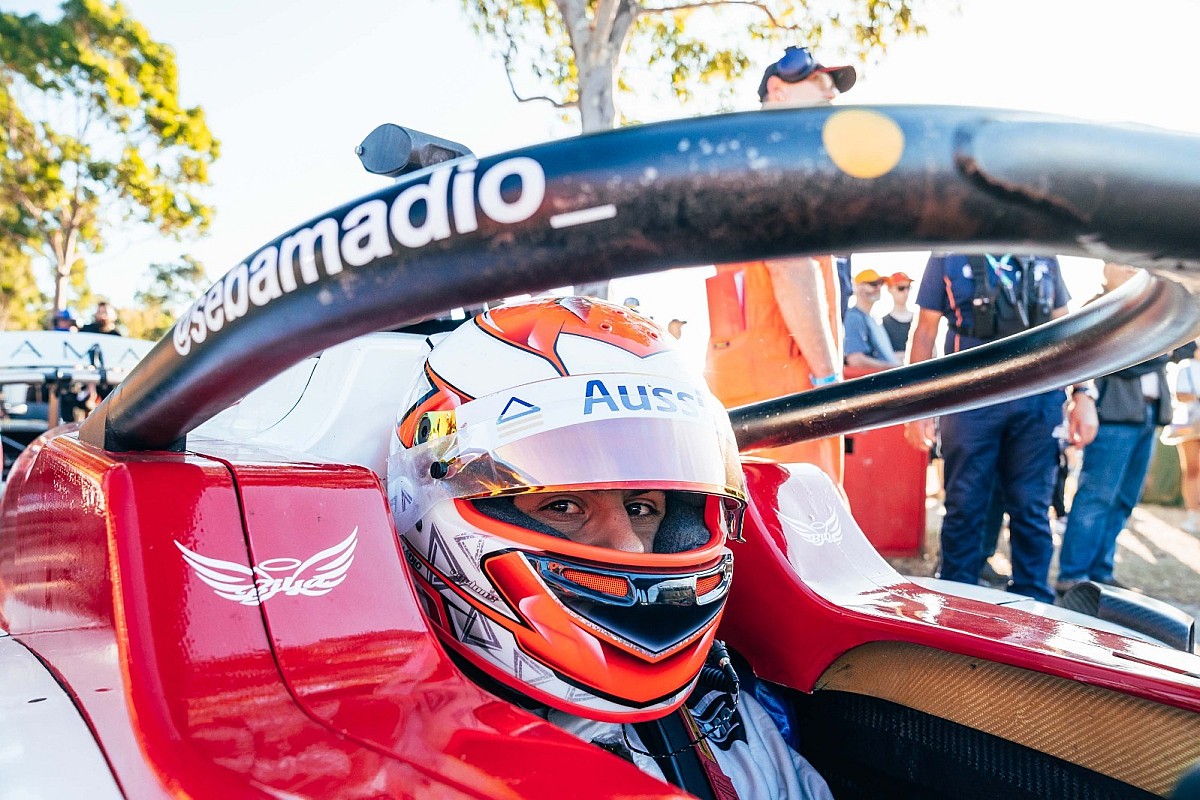 Drivers locked in for S5000 Open take a look at

4 groups will run vehicles for younger drivers at The Bend because the V8-powered sequence appears to be like to draw new expertise following a season of lean fields.

He might be joined by Alex Ninovic, Xavier Kokai, Jake Santalucia, Sebastien Fiorenza and Gianni Lutzu.

GRM, which owns nearly all of the S5000 {hardware}, will give TCR driver Kody Garland a run together with Sebastian Amadio, Beau Russell, Noah Sands and Tom Hayman.

The Open line-up might be accomplished by Trent Grubel and Ryan How, who will share the Tim Macrow Racing automotive.